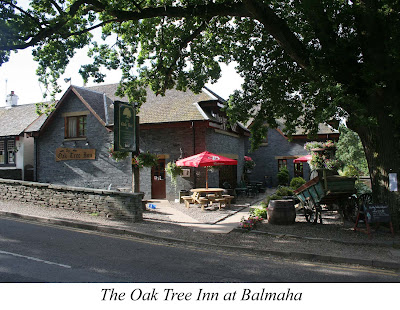 I had a really good night's sleep at the Oak Tree Inn at Balmaha. This is more than can be said for my son who, sharing the room with me, had to endure my snoring. Being a bit of an early bird, and as we decided we wouldn't be taking breakfast until about 9.30, I got up at around 8.00 and went for a walk looking for some good things to photograph. This had the benefit of allowing my son an extra hour of un-snore interrupted sleep.

I photographed chickens. I also photographed the view across the Loch - but mainly chickens. There were lots of chickens scratching and clucking around the waterfront, and as I have never had such a good opportunity to add chickens to my photo library, I dived in with abandon. That is - dived in to taking photographs - not the Loch - anyway the camera would have got wet! I managed to get some real close eye-ball to eye-ball type shots. It occurred to me that when you look close up at a chicken's head, it really is a sight of supreme ugliness. Mind you, they probably feel the same about us. The last time I got this close to a chicken was when I was a child and my Dad kept chickens, as many people did in the 1950's - people were more self-reliant then. I had a love-hate relationship with my Dad's chickens. I used to pull their heads though the wire mesh. Their relationship with me was one of hate. One day I opened up the hatch to their coop and forgot to close it again. The chickens got out, and all the neighbours were co-opted into hunting them down along the road and in their gardens. We had one chicken called "Baldie" because the others used to attack it and peck the feathers off the poor thing's head. Even so, despite the baldness, it still tasted just as good when we ate it!

We set out from the Inn at around 10.20. On the face of it, the walk should have been fairly easy because according to the map we were simply walking north beside the loch until we got to Inversnaid. What we hadn't bargained for were all the very narrow woodland paths, going steeply up and down, some of it right on the edge of steep drops straight into the Loch or rocks or whatever horrors lay below. Although I was feeling good - I had no blisters - my companions were suffering, mainly with blisters. I guess with me being a runner, my feet are that bit tougher and I wore old well fitting foot attire which fitted my feet like gloves. Even so, at the end of each day, one of the chief pleasures was being able to relax and take off my footwear and let the air get to my feet. An irony of this section of the walk was that the "Way" itself was very close to the smooth tarmacked main road which would have been much faster and easier for us to walk on. However, we were determined not to cheat, so we stuck with the "Way" path come what may.

One of the really good things about the West Highland Way is that it is so well way-signed that it is quite possible to walk the entire length of it without referring to a map, although common sense suggests this is not recommended. After walking about five miles, we came to a touristy parking and refreshment area where we took a rest. We got a bit confused as to where the trail continued and asked a local who, pointing us in the direction, commented that you have to work really hard to lose your bearings on the West Highland Way. Obviously, we were working really hard.

Presently, we made our way into the darkest depths of the Rowardennan Forest. I had a feeling that some evil lay ahead, but I could not be sure what it was. It was like some unspoken fear that grips the back of the mind. Things had been going too well for me. I wasn't suffering enough. Suddenly, we came upon a way-post with an evil death-skull on top of it complete with the horns of Satan. This had to be the sign. I knew from this point on, something awful was bound to befall me. I was cursed. It wasn't long before the evil revealed itself……..

We came upon a wayside Inn and took the opportunity to relax and refresh ourselves. We sat outside in the sunshine. As my feet were starting to feel like they were about to fall off it seemed a good idea to remove my boots and socks and let the air bathe my feet. This was a very bad move. As my feet relaxed in the sunshine, the curse manifested itself. I didn't spot it, but a horsefly landed on my left ankle and bit me. I was completely unaware of this, as well as the pain and suffering which I would experience over the rest of the walk as a result. Shortly after we set out up the road, I began to feel a sharp pain at the bottom of my left shin, just above the joint of my foot. The pain got worse. The pain got a lot worse. When we finished that day's walking and I inspected my foot, my whole ankle was swollen up something awful. As well as the pain of walking on it, the swollen area irritated like hell, felt very sore, and hot. This was to remain the case for the rest of the walk, and it took the best part of two weeks and a course of antibiotics before my ankle was anything like normal again.

Eventually, after what seemed an eternity of walking beside the loch which hardly seemed to change its scenic views at all giving rise to a stilted sense of numbing madness, fatigue and exhaustion, we came upon the Inversnaid Hotel. At first we mistook this for the bunkhouse where we were booked into for the night. We quickly realised this was not the case - it was far too grand, and we had about another mile to walk. My brother who was suffering from some pretty horrendous blisters, asked one of a group of residents who were sat outside if there was a chemist around the vicinity where he could get something to treat them. The arrogant old git he spoke to seemed to harbour a contempt for walkers such as ourselves, and appeared to take pleasure in telling him that there were no chemists around and he should have come prepared for such eventualities anyway. As we walked on up the hill, I was comforted by the belief that the old git and his companions would probably all be dead before me! Looking at the Inversnaid Hotel, I got the impression that they didn't welcome walkers anyway. There was a separate entrance for walkers, around the back. No doubt, the hotel still charged the same exorbitant fees despite treating walkers as second class residents!

The hill up to the bunkhouse seemed steep, long and interminable. The only good thing was that it was on good quality road, so there was no uncomfortable rocky track underfoot. Eventually we came to the bunkhouse. It turned out to be a converted church. It was difficult to see where the worshippers would have come from in it's former life, as apart from the hotel and the church itself, there was virtually nothing else around. At least the building was now serving a useful purpose of genuine benefit to people! We were welcomed by an exrtremely attractive long haired blonde Australian girl from Adelaide who was running things, and looked after us for the evening. After we had settled into our rooms, we went into the communal area which was very spacious and comfortable, serving food, hot drinks, soft drinks and alcoholic drinks. I partook of most of this! My son, being a bit of a computer geek, got playing on the computer, and before long was giving our Australian hostess a lesson in the finer, nerdier, aspects of computing. She seemed really interested and continued to bring us food and drink as needed. This whole bunkhouse experience, was like arriving in walker-heaven. I slept well that night - again. 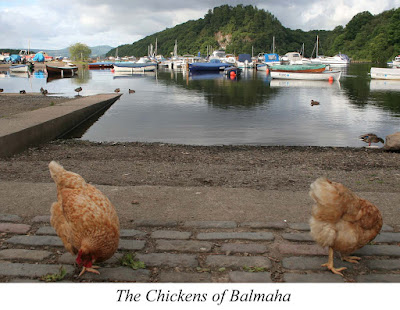 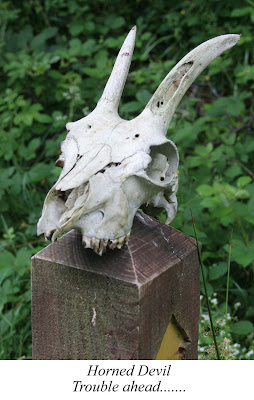 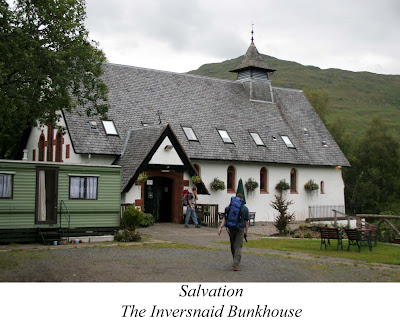 Can I watch you do the bungie jump? ps. i feel like death warmed up! The Mule